Subscribe to Lance and Lea's newsletter below to get a free Unreleased LIVE Album and be the first to hear about new music, shows, exclusive content and more!

Thanks for subscribing! Please check your email for further instructions.

Something went wrong. Please check your entries and try again. 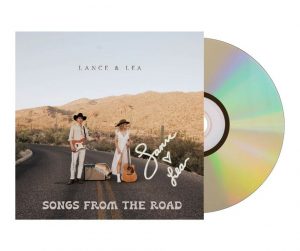 Songs From The Road CD - Signed 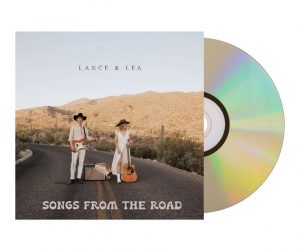 Songs From The Road CD 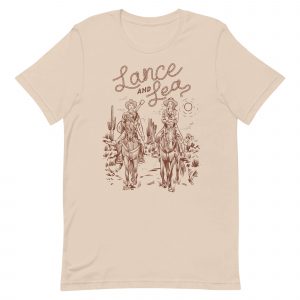 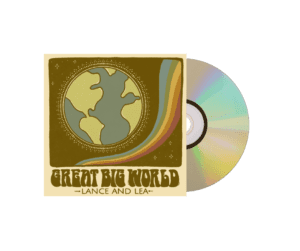 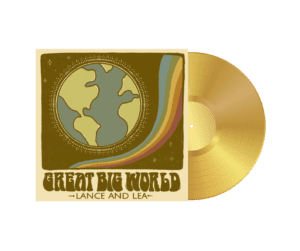 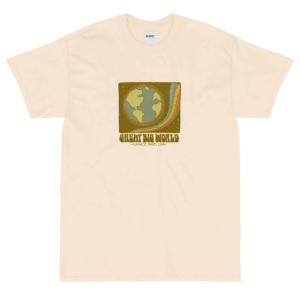 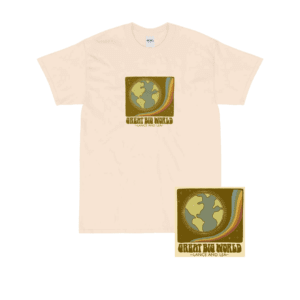 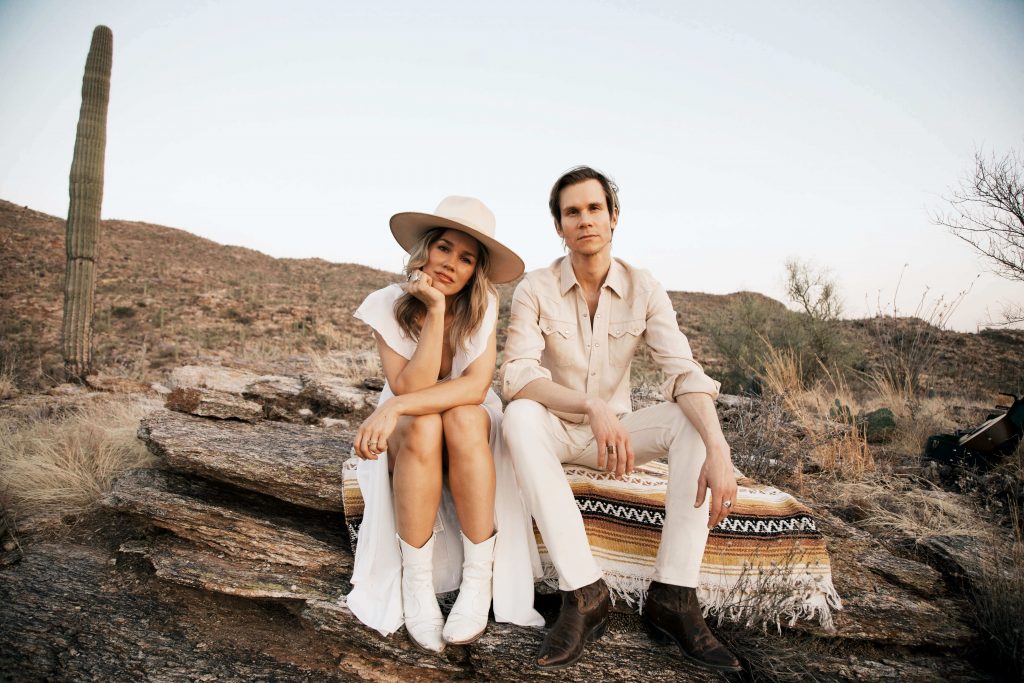 Dream loud. That’s the way Texas native Lance Kotara & Colorado cowgirl LeAnna Kaufman live their lives. It was no surprise the two songwriters would find each other in Nashville, forming the duo Lance and Lea.

Marked by heart pounding harmonies, prominent guitars & emotional lyrics & melodies, their collaborative genius is on fire, with over 400 songs already written together. Their first album “There Goes My Heart,” with Grammy award winning producer Paul Worley was released in late 2018 and their music has garnered airplay in the UK, Ireland, and in Music City, Nashville Tennessee.

In 2020 the couple raised over $16K on a fan funded crowdfunding campaign for their album “Great Big World” which was released early 2021. That same year, in the middle of a pandemic, they booked a 31 date Backyard PopUp Tour all over the US covering 26 states & over 12,000 miles in an effort to bring live music back to the people.

In 2021 they completed an 80 date, four month long Summer Tour, playing to even more fans across the US – this time traveling in a vintage RV aka “The Honeybee.”

The duo is set to release their first single off the new album “Songs From The Road” in July 2022 with a 50 date Summer tour kicking off as well.

just gettin our groove on 🤗

What an amazing weekend it was playing the iconic

Sooooo excited about this!!! Come rock with us thi

Anyone else get super dramatic in front of the cam

Mark your calendars friends!! Soooo excited to be

This one seemed fitting for the weekend 🍻 #song

Thank you for an amazing year!!! Love you all. Hap

These cold winter days got us missin our summer fi

Lil glow up for your sunday ✨

Another Spotify Editorial playlist add!! 🎉 Than

So freakin excited for this one to make its entran